Santee Bail Bonds are offered by Affordably Easy Bail Bonds, which is a top-rated bail bonds agency in San Diego, California. We are based in San Diego and provide bail bonds services to the accused that are arrested by the law enforcement officer for performing unlawful activities in the San Diego region. If you want our bail bonds services then do call us at 877. 282.BAIL(2245) or you can fill out the contact form available at our web portal. You will be offered the best bail bonds services, with proper legal support to get you out of jail. We are proud to say that the recipients of Santee bail bonds had the best experience. Affordably Easy Bail Bonds is available with 24/7 assistance. 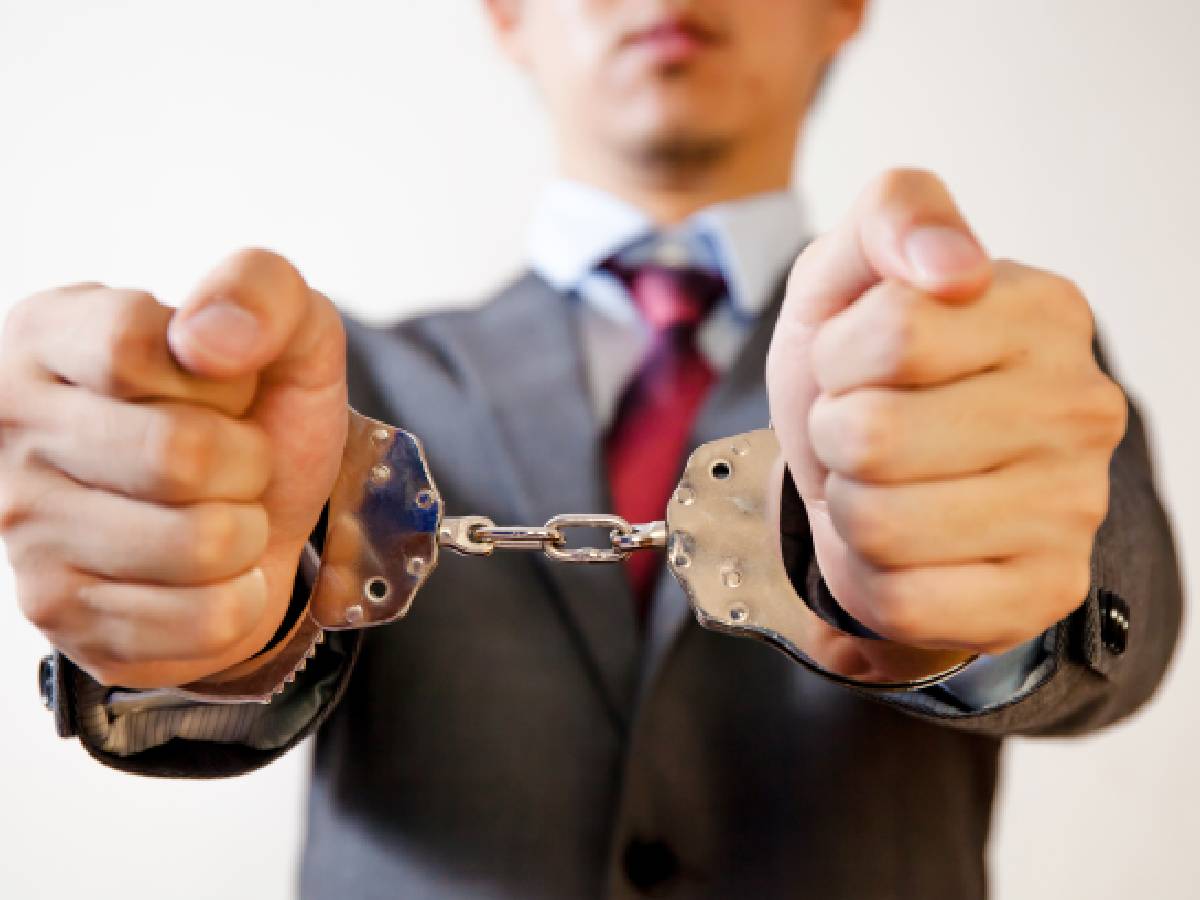 In the entire United States, driving under the influence of alcohol and drugs is prohibited and considered to be illegal. However, in California, there are severe laws related to DUI charges. There are strict actions and punishments implied with these charges. The DUI charges in California are laid under Vehicle Code Section 23153 and Vehicle Code Section 23152. There are chances that you might face any of one of these. However, these days, there have been many cases wherein both of these charges are filed together. When you are charged under DUI charges in Santee, do not delay and get in touch with Affordably Easy Bail Bonds to get quick assistance related to bail bonds in Santee

Reckless driving in Santee has been defined in the California Vehicle code 23103. These charges are laid when a person does not take care of the safety of property or people while driving. Irrespective of whether you drive your car over a private or public road, these charges can be laid. Even if you perform reckless driving in the parking lot, you can be arrested. The penalties related to reckless driving charges comprise a fine of around $1000 and jail time up to 90 days. If you or someone close to you has been arrested for reckless driving, get in touch with Affordably Easy Bail Bonds for quick assistance!

At times, being in a relationship can give a difficult time. There are times when your emotions are high, and the arguments increase to a great extent. At times, there are many disagreements with your loved one or with the one you are in relation with. During this time, be calm and patient as far as possible.

Ensure that you give time to yourself as well as your partner to calm down, rather than getting into more arguments. Do not raise your voice and be hands-on with your loved one. Even if you know this, at times you might get out of control. This going out of control can put you in a big problem. There are chances that you might get arrested on domestic violence charges.

Domestic violence is the common word used for describing various kinds of behaviors and crimes relevant to violent people who have or had been in a romantic relationship. There are many other terms used for domestic violence, which are as follows:

To search for your loved one who is arrested by law enforcement in Santee, you can search HERE. For searching, some personal information is needed like full and legal name, gender, and age.

The accused arrested in Santee will have their hearing held at the South County Courthouse. This courthouse is located in Chula Vista. The hearings in this courthouse are related to family matters, criminal cases, adult abuse, elder abuse, civil harassment, etc. The court is open on all weekdays except court holidays, and the timings of this courthouse are 8.30 a.m to 4 p.m.

Basics of The Bail Bonds Procedure In Santee

Keeping in mind various criminal activities happening in our day-to-day life, you should be aware of the bail bonds services. It will be beneficial for you to know about the bail bonds process, because in case you end up in jail then you will at least have an idea of what can be done next. A few things you should know about the bail bonds process are the time required to get released, charges to be paid to the bail bonds company, and paperwork and documentation involved in this process. Seeking the help of experts like Santee Bail Bonds agents will be helpful for you since you will be provided the best legal guidance throughout your entire case.

Affordably Easy Bail Bonds understands the importance of spending time out of jail. Therefore, they provide faster bail bonds services to their clients so that they can go back to their normal life. Expert bail bonds agents working at Santee Bail Bonds understand that spending the time out of jail will have a positive impact on their clients and it will reflect on their personality and their case. So, they ensure that their client gets an early release from jail. We will help you with pre-bail services and all the necessary bail bond paperwork. So if you ever face such a situation where you or your loved one is behind bars, it is advisable to contact our bail bond company in Santee. You will find a better way out with our services.

With us, you can get extensive payment options. Our team will work out with you to find out what is affordable and assist you in returning home as soon as possible. We can arrange payment plans which need as small as zero percent down payment. Some things accepted as collateral are investments, real estate, jewelry, boats, cars, and stocks. Get in touch with our team to know more about our payment options.

We offer a discount for military members. It is a way to convey our thank you for their military service and to trust our Santee bail bonds services. We understand sailors, soldiers, airmen, etc. are humans and would like to have a great time. However, at times, they land in a legal trouble. Hence, we are here to help you return to your routine with a special discount. If you think we can help you with our services for your legal problem, give us a call right away!

Santee is a residential city which is located in San Diego County, California, United States. According to the 2010 census, approximately 53,400 people lived in Santee. Although it is a region of the East County Division, Santee is situated at a distance of just 18 miles from the Pacific Ocean. Santee is attached to the coastline by State Route 52, a six-lane freeway that routes from Interstate 5 in La Jolla to State Route 67 in El Cajon.

If you are charged with any criminal activity in this city and are jailed, seek help from us for Affordable Santee Bail Bonds. Most of the time the bail amount may not be available to you. We can help you with a well-planned payment plan and get you out of jail on bail.

We are not only one of San Diego’s most trusted bail agencies but we are also among the most friendly and approachable Santee bail bonds companies that you will come across. Bail help is just a call away.

You can contact us when in need of Santee Bail Bonds. We also serve in Vista, National City, Downtown San Diego, Chula Vista, and other parts of San Diego. Drop in your details in the contact form so our friendly bail bondsman will get in touch with you immediately.