Affordably Easy Bail Bonds – is one of the leading Downtown San Diego Bail Bonds agency, California. Call us at 877.282.BAIL (2245).

Do you or your close one require assistance related to bail or to locate an inmate? Affordably Easy Bail Bonds has a team of experienced Downtown San Diego bail bonds agents who are available 24/7 to assist you. Our Downtown San Diego branch is located at 1320 Fifth Avenue, Suite 2. To avail of our services in Downtown San Diego, you can visit our branch, call us at 619-592-4553.

There are many kinds of charges in which one can be arrested in San Diego. The nature of different crimes and charges denotes the clauses, restrictions, and price of bail. We at Affordably Easy can help you with a quick release from jail by posting bail bonds on your behalf. 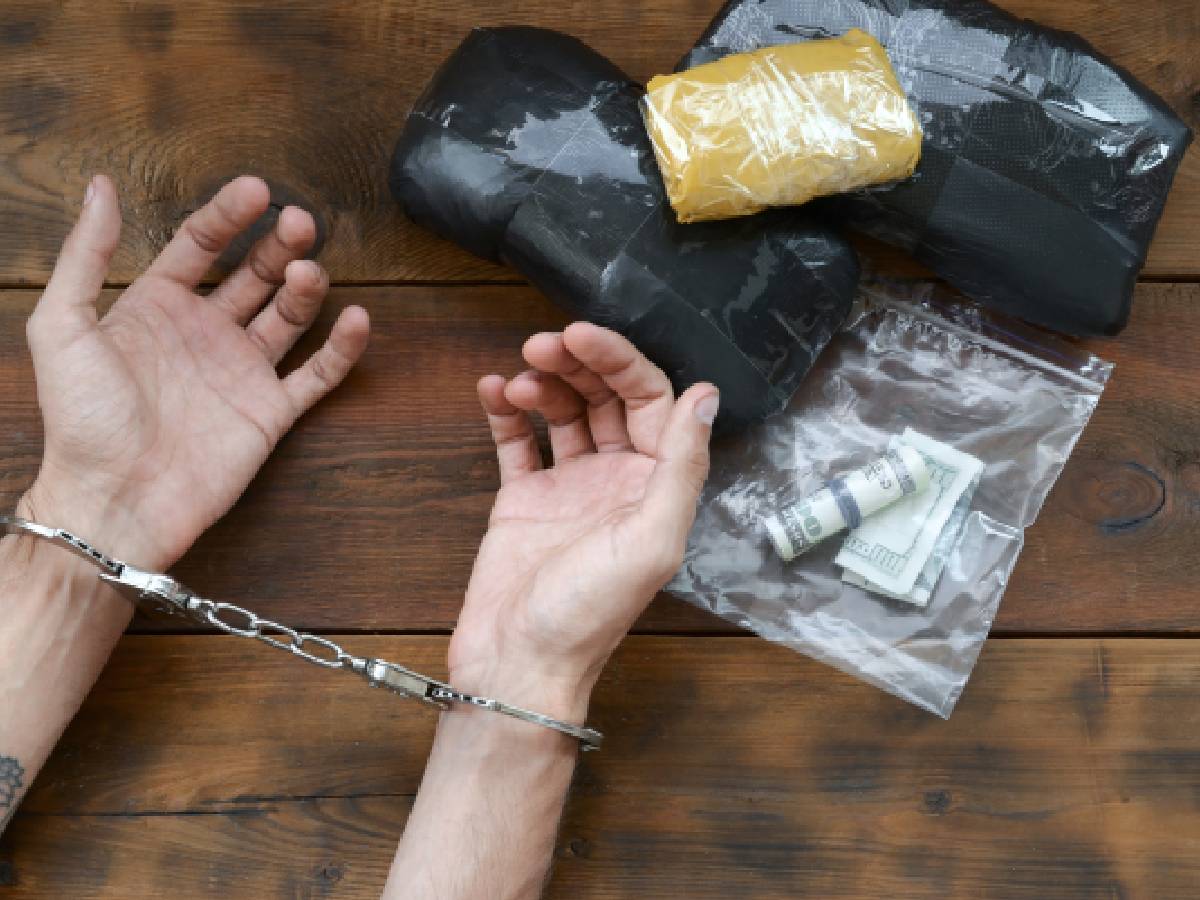 As per Proposition 64, people aged 21 or above can legally have marijuana for personal use, and selling it is permitted only by licensed businesses. However, the majority of the other drugs are not legally allowed for possession and selling without a license. If you get caught in possession or selling of these drugs without a license, you will be charged with a drug crime. Bail related to drug crimes is dependent on the severity and complexity of the crime. At Affordably Easy Bail Bonds, we have a team well-versed with the bail bonds related to drug crimes, so we can assist you or your close one to get back to routine as soon as possible.

Domestic violence charges are applied when a person performs domestic abuse on their spouse, ex-spouse, or to their dating partner. Most of the people who have been accused of domestic abuse repeat the same again and again. Due to this, the state of California has tough charges for domestic violence. If you are stuck in a domestic violence case and are unable to pay the entire bail amount, we at Affordably easy Bail Bonds can help you out. To avail of our domestic violence bail bonds services in Downtown San Diego, you can fill out the online contact form or call 619-592-4553.

DUI is the abbreviation utilized for Driving Under the Influence. In California, the charges related to DUI are the strictest. If an officer notices you driving erratically or rashly, you will have to undergo a sobriety test. To detect alcohol consumption breathalyzer test is done, and for drug detection blood test is done. If the test report proves the level of alcohol or drug above the specified limit, the consequences can be severe. You might have to face hefty fines, revoke a license, or serve jail time. If DUI charges are laid on you, do not worry. Affordably Easy Bail Bonds will take away the stress of paying the entire bail amount with our professional Downtown San Diego bail bonds services.

When a prosecutor or an officer involved in the arrest suspects that the bail money used is through illegal means, a Penal Code 1275 hold is applied on bail. If the bail money is suspected to be through criminal activities like theft, drug dealings, or other such activities, it is claimed that money is acquired illegally. When such suspicion arises, a PC 1275 hold is applied, and a hearing is set to give the defendant a chance to prove themselves clean.

To prove yourself clean, the defendant will have to provide the following as evidence:

If you have the support of a professional lawyer and bail bondsman for PC 1275 issues, you will be able to get the right legal advice and prove yourself clean from these charges.

What to do when you are arrested in Downtown San Diego?

Firstly, be calm! Even if the police are trying to question you, make sure you do not get aggravated and speak to them politely. If you behave bad at this time, there are chances of more severe charges to be laid on you.

Once arrest takes place, you will be sent to San Diego Central Jail. It is where you will have to undergo the booking procedure. The procedure might take some hours. It comprises:

The above procedure might scare you, but keep yourself calm till the above process. Once this procedure is finished, you will be allowed to make phone calls. Make sure, without wasting time, you get in touch with Affordably Easy Bail Bonds so that we can get started with posting bail bonds in Downtown San Diego and getting you released as soon as possible.

The San Diego Sherrif’s Department operates some detention facilities which are as follows:

Once you get charged in felony case in San Diego, bail is scheduled at the jail, wherein you are held. The amount of bail charged depends on the severity of the crime. Some instances of bail amount for felony charges are as follows:

The county of Downtown San Diego is also called as the Centre City. It is the eighth-largest city in the United State of America. Downtown San Diego rightly serves as the financial and the cultural center of the city. The city has a lot of attractions and hence, it is the most visited one.  The city has the Colombia neighborhood which hosts the Midway aircraft carrier ship. Downtown San Diego also has eight ships and boats of the San Diego Maritime Museum which is highlighted by the Star of India. There are also other places like the San Diego Convention Center and the other places like the Petco Park. Places like Horton Plaza and Seaport Village shopping and dining complexes have a lot of people coming regularly.

Why choose us for Downtown San Diego bail bonds?

Affordably Easy Bail Bonds is conveniently located in Downtown San Diego, so reaching us will not be difficult for you. Our bail bondsman is also available at National City, Santee, Vista, and Chula Vista. We strive our level best to make your bail experience peaceful and simple through our best bail bonds at Downtown San Diego Services.