Many cannot easily trust the National City bail bonds services. But these services stand out to be a crucial part as illegal activities have increased.

The person who is charged for an activity that is criminal in the eyes of law has to face legal punishments. But some punishments can be fought back if you know that you are not guilty. For this, you need to be out of jail with your family and friends to get support and prove your innocence. It is a difficult time to know that your loved one is behind the bars for no fault. There is a need to put up an application to the judge who will set an amount for bail.

Only a good bail bondsman will help you face such a tough situation. The services would include great support to the client. Let’s see how the bail agent helps:

Know how the procedure is completed:

When a person does not have the money on hand required to pay their bail, the first thing is to look out for National City bail bonds Company. The bail bondsman is licensed by the state and works with a group for helping clients in posting bail. You should know that the bond company will agree to pay the bail underwritten by a kind of insurance also known as a surety.

There are changes in the state laws and so knowing what exactly you have to follow will help you a lot. You should look out for a bail bonds agent in National City who can give you proper information. Especially, the regulations that are exercised for getting bail will be operated by the hired bail bondsman but you need to provide all the necessary documents.

Know the premium amount paid for the facility:

The person who requires bail will be charged a premium for posting bail bonds in National City. You need to show your credibility by paying back the premium amount on which the bail bond company will take instant steps. In the end, it is up to the court to verify everything and grant bail quickly. But the bondsman will surely try his best to help the client.

In this way, the experts will take your burden to get bail from jail. 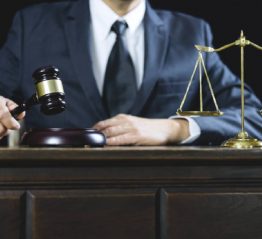 Opinions made in court can have a huge impact on the... 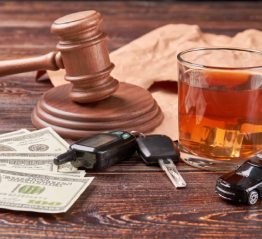