California people will have the option of replacing the state’s bail system. This is a significant change in how our state’s criminal justice system functions, and it will have an impact on the early phases of the criminal trial. Instead of posting bonds after an arrest, offenders will be subjected to a pre-trial assessment review, which will determine whether or not they are freed from jail before your hearing. Most defendants may find this procedure difficult to grasp at first, and various circumstances might impact the decision.

What is the procedure of Bail in California?

California now has a bail system to determine whether or not a defendant is permitted to leave a county jail before their arraignment and trial. The amount of bail will be determined by the local court where you are being tried, and you may pay it out of pocket or through bail bondsmen. If you cannot pay, you may be kept until your hearing. Bail is used to show that a defendant will appear in court at all times during their trial. It is a deposit, and if you are proved innocent or the charges are withdrawn, your bail will be repaid.

What is known as Pre-trial Assessment?

Rather than judging criminals using a financial bail system, California might use pre-trial assessment based on public safety inquiry. Unless specific restrictions apply, defendants charged with offenses should be released within 12 hours of their arrest. If they meet one of those exclusions or are charged with a crime, a pre-trial assessment service (PAS) must analyze their case within 24 hours after arrest, or 36 hours if the court grants an extension.

The evaluation will decide if a defendant falls into one of the following categories:

What are the 10 Exclusions and PAS?

The bondsman at Affordably Easy Bail Bonds will begin evaluating your case, working with the DA, ensuring the PAS follows all deadlines and standards, and fighting for lower charges or complete dismissal of your case. Trust only the best agency for California bail bonds services. 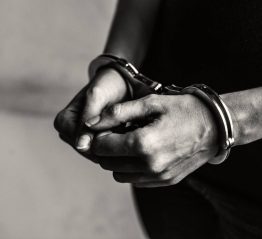 It can be an enormously tricky experience when someone very close... 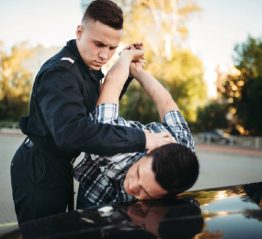 Do you know what bail violations mean? They are a violation...